Live in Miami and looking for a new spin on Thanksgiving this year, aka, leaving the cooking to someone else? Look no further. Celebrate Thanksgiving, Miami style! Miami and Ft. Lauderdale have plenty of options according to Miami.com, a minimum of 51 to be exact.

Considering the eclectic cultural background of Miami, it is common to ask, or be asked, what exactly is Thanksgiving anyway? In the United States, it is an annual holiday marking the so-called feast shared amongst Pilgrims around the year 1621. While the details are debatable, it is widely believed that the Pilgrims were enjoyed a large feast to commemorate the harvest of the previous year. George Washington declared it a national holiday of sorts in 1789. In modern times, it is a holiday where family and friends come together, eat turkey and sweet potatoes, and state what they are thankful for in their lives. Oh, and watch American football, of course.

While not all Americans celebrate the holiday, it is very widespread. Even here, in the international “Gateway to the Americas.” So whether this is your first or 50th Thanksgiving holiday, it is worth trying out! Not the best cook? Have no idea what to do with a turkey? Not sure exactly what a yam actually is? (It’s a starchy vegetable, basically a sweet potato, widely grown in the Caribbean). Fear not. Miami, Miami Beach and Ft. Lauderdale all have fantastic, delicious Thanksgiving options for you to take part in, no clean up required.

If you’re looking for a traditional, American-style thanksgiving with turkey and all the fixings, try The Forge, Michael Mina 74, Quality Meats, Prime 112, Red Steakhouse or Steak 954. Some offer pre-fixe menus, others a la carte. For an international twist on the menu (and why not, after all, we are in Miami!), there are many options. For a style more Peruvian, try La Mar in the Mandarin. Cleo is whipping up a mediterranean-inspired menu, and Bazi in the Marlin Hotel has planned an Asian take on the traditional Thanksgiving spread. Toro Toro is going Latin, and for an Italian interpretation, head to Quattro on Lincoln Road. Many restaurants and food stores are offering take out, if you prefer to dine in without the prep.

Happy Thanksgiving to all! 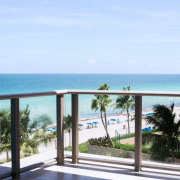 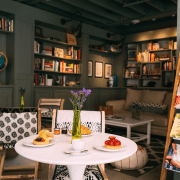 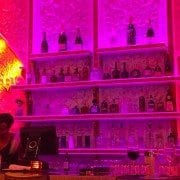 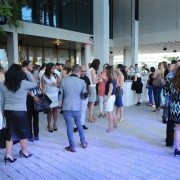 A New Twist on Happy Hour – with Prizes! 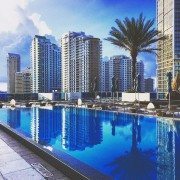 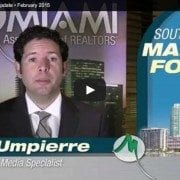 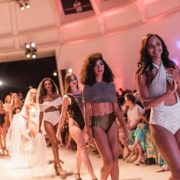 How to Have Fun at Miami Swim Week! 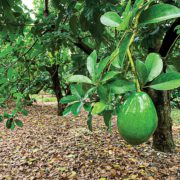 What does the word ‘luxury’ mean in Miami?

Uber Eats has launched in Miami
Scroll to top