Fisher Island may only be three miles off the shore of mainland South Florida, but it’s a million miles away from the hustle and bustle of the city. With the highest per capita income of any place in the US, Fisher Island is a full of exquisite beauty and elite status. The island is only accessible by private ferry or boat, as there is no road or causeway connecting the island to the mainland. Originally developed by notable automotive parts pioneer and real estate developer, Carl G. Fisher, the island once was once owned and inhabited by the Vanderbilt family. Several other well-known figures, including former president Richard Nixon, owned and lived on the island. Up until 2005, it remained a one-family island. Today it still remains exclusive and relatively hard to access to outsiders. Fisher Island has mansions, a luxury boutique hotel, apartments, a private elementary school, an observatory and private marina. Several famous celebrities, including Oprah Winfrey, Boris Becker and Mel Brooks, have homes on the island. According to the 2000 Census, there were under 500 people (approximately 220 households and 150 families total) living on Fisher Island. If luxury and bliss (with a twist of island living) sounds like your style, look no further than Fisher Island.

Search for properties below in Fisher Island. 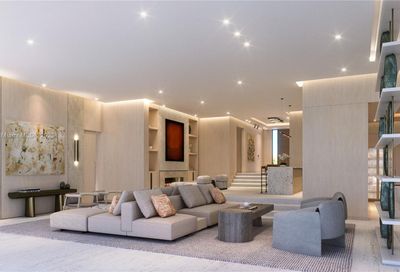 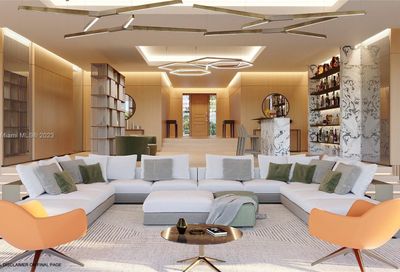