The heart and soul of South Florida resides in Miami. With a total population of close to 6 million, Miami’s metro area is the 4th largest urban area in the United States. Miami is a major metropolitan city known for finance, commerce, culture, media, entertainment, the arts and international trade. As the gateway to Latin America, many large corporations have set up shop here. The city is known as the “Capital of Latin America” and is the second largest city in the United States with a Spanish-speaking majority. Miami is divided into four sections: North, South, West and Downtown. Notable areas of North Miami include Midtown, Wynwood, Design District and MiMo (short for Miami Modernist architecture). It is also home to one of the world’s leading performing arts venue, Adrienne Arsht Center for the Performing Arts. South Miami includes Coral Way, Coconut Grove and Coral Gables. The lush campus of University of Miami and the exquisite Biltmore Hotel are located in Coral Gables. West Miami includes the historical city’s of Little Havana and Flagami (which includes Tamiami Canal and Tamiami Trail). There are a multitude of Cuban cuisine options along the famous Calle Ocho. Downtown Miami includes the desirable neighborhoods of Brickell and Virginia Key. Miami is a city that truly has something for everyone, and each part offers a unique perspective. Many visitors first encounter Miami on vacation. But the city’s spice and charm can easily turn a tourist into resident after just one visit.

Search for properties below in Miami. 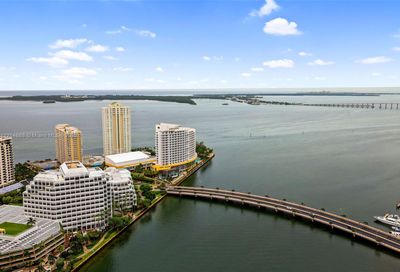 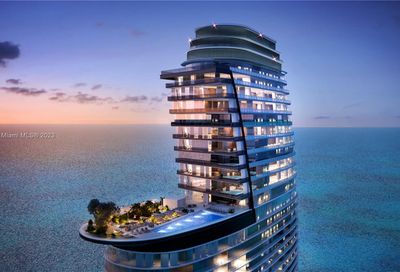 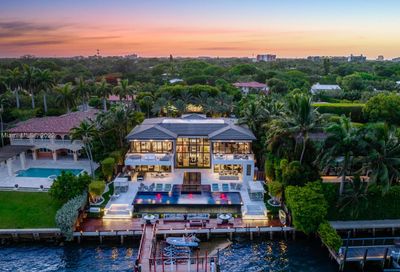 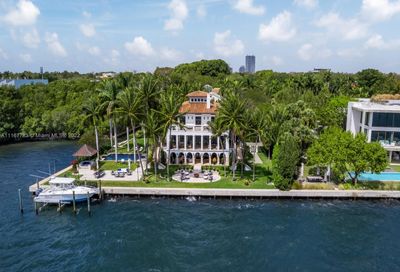 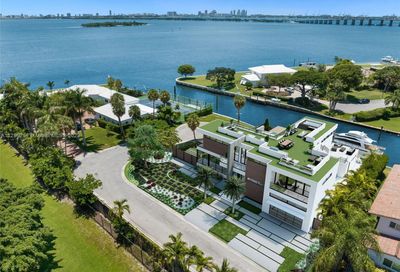 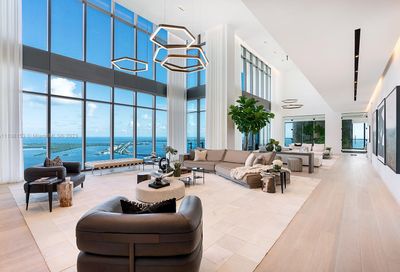 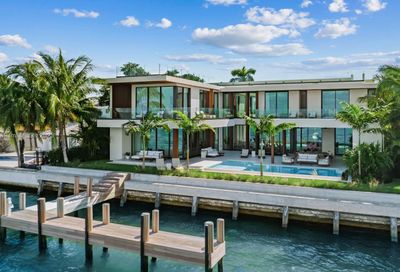 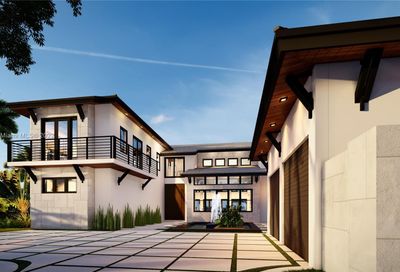 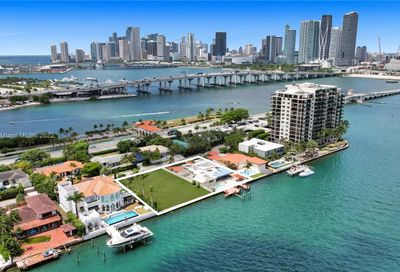 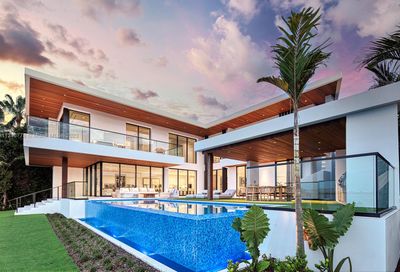 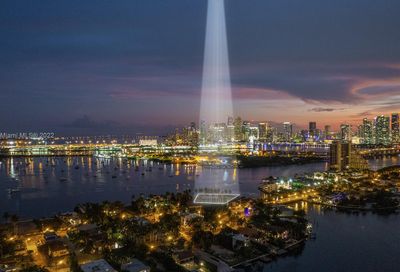 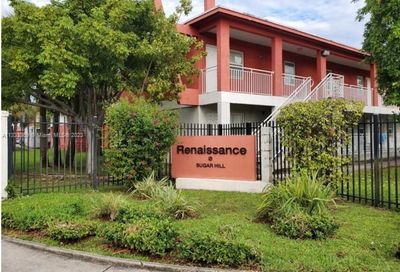 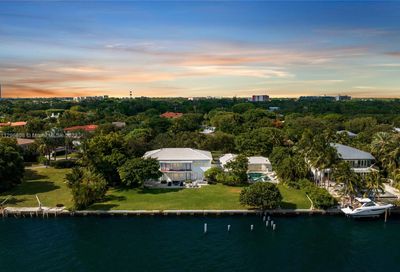 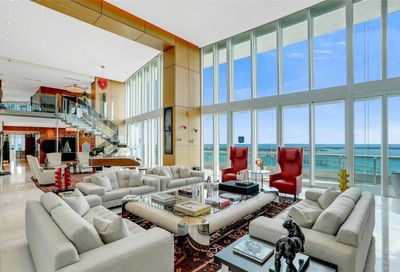 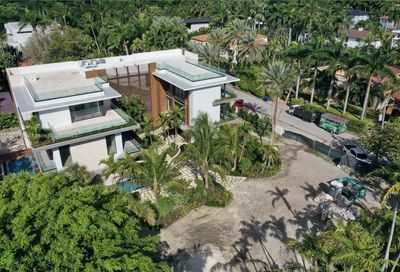 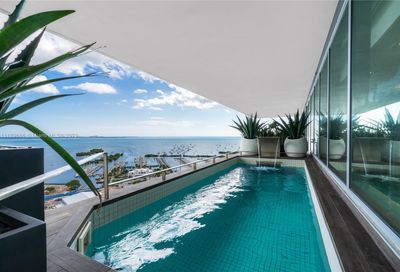 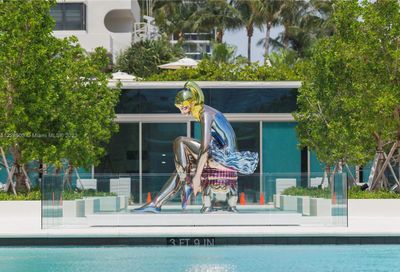 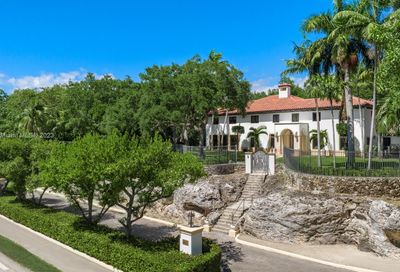 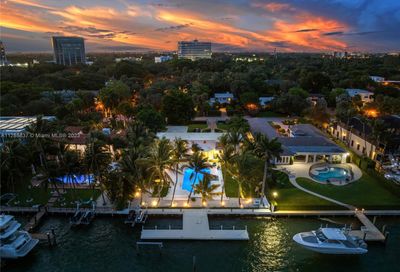 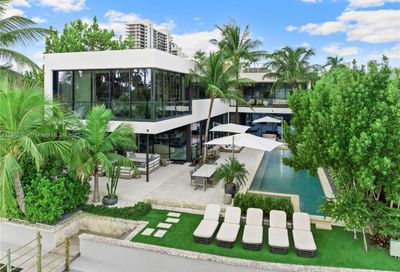