Founded in 1920, Coral Gables was built with meticulous planning, blending color, detail and Mediterranean Revival architecture. Commonly referred to as the “City Beautiful,” Coral Gables has over 20 consulates and 140 multinational corporations, truly making it an international city. The city’s six “sister cities” (Aix-en Provence, France; Cartagena, Colombia; Granada, Spain; La Antigua, Guatemala; Province of Pisa, Italy; and Quito, Ecuador) is a perfect example of its international flair. There are over 140 restaurants, high-end shops and fine retail stores in this pedestrian-friendly city. At the center of the city is the Biltmore Hotel and University of Miami campus, two elegant destinations that are frequented by tourist and locals alike. The University sets the tone for much of the city’s arts and cultural scene. There are four theaters including the notable Coral Gables Art Cinema, along with a several art galleries, including the University’s Lowe Art Museum. At night, Miracle Mile shines with with lit-up fountains and families strolling the shops. The city is centrally located (4 miles from Miami International Airport and 13 miles from Miami Beach), and operates as a fully-functional city for both work and play. Coral Gables is a sprawling, global city. Yet its intimate, friendly feel makes it the perfect place to call home.

Search for properties below in Coral Gables. 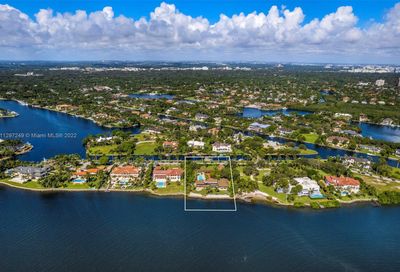 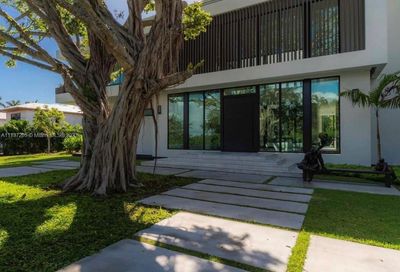 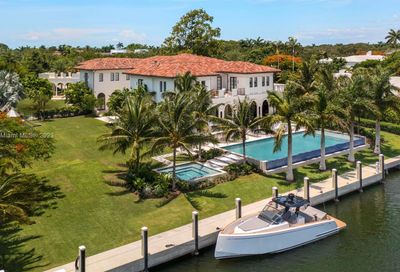 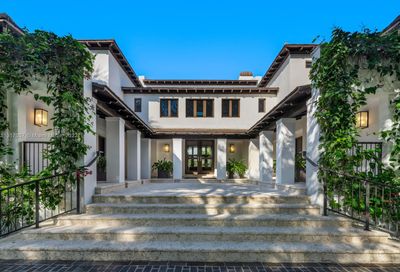 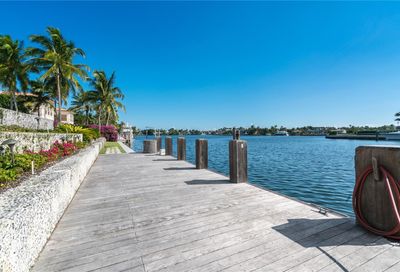 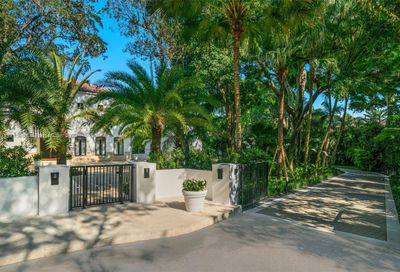 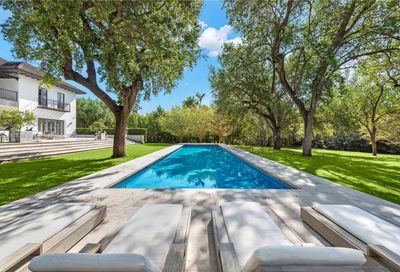 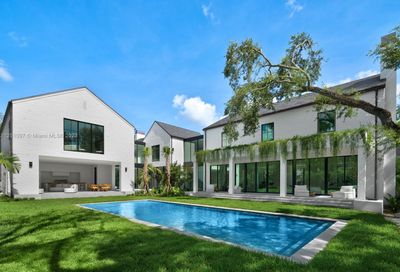 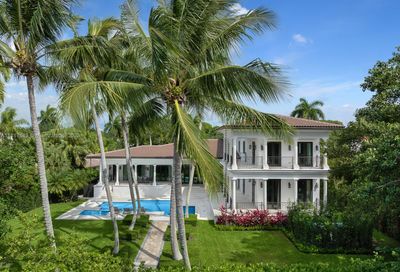 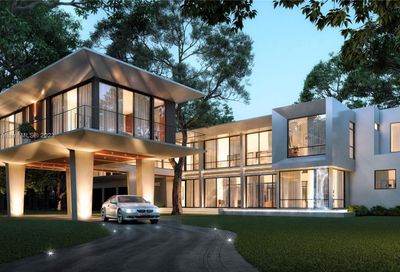 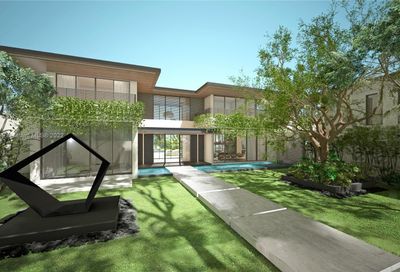 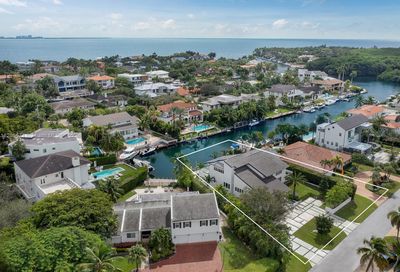 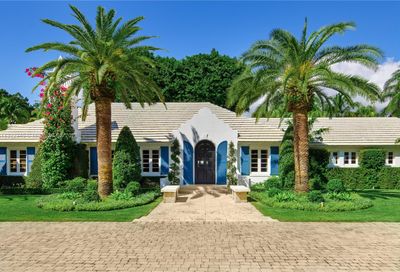 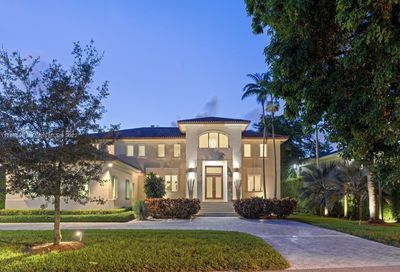 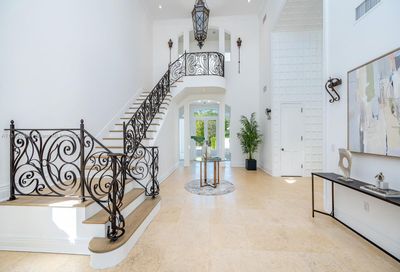 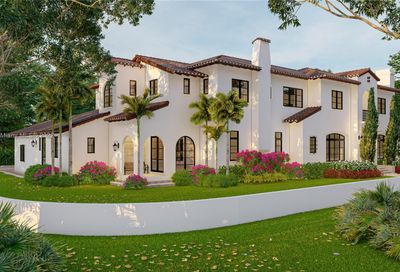 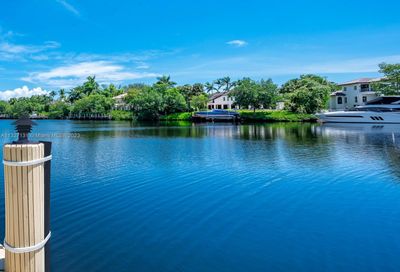 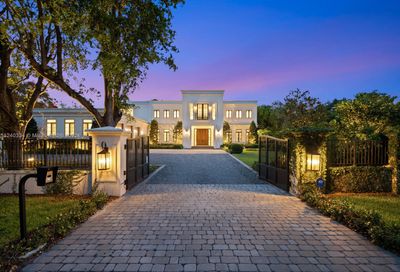 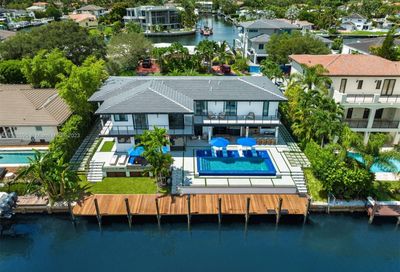 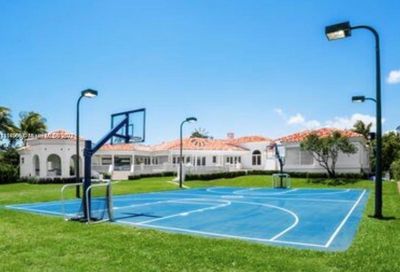