Often referred to as the “Venice of Florida,” the city of Fort Lauderdale is the perfect combination of a tropical oasis and world-class business center. With a population of approximately 180,000 residents, the city spans a total of 36 square miles. The culture, cuisine and climate make Fort Lauderdale one of the most desirable locations for residence and for businesses (both new and expanding). It has been estimated that Fort Lauderdale residents enjoy more than 3,000 hours of sunshine a year. And thanks to the vibrant cultural and social scene, there are plenty ways to soak up the sunshine. The city’s art, science and cultural district is home to Broward Center for the Performing Arts,  which ranks among the top ten most-visited theaters in the world. Nearby Las Olas Boulevard has fine-dining, shopping and cocktail bar options that are frequented by visitors and residents alike. While Fort Lauderdale is a sprawling city, it has many quaint neighborhoods. In fact, according to the Neighborhood Recognition Program, there are over 60 distinct neighborhoods that are recognized and an additional 25-30 that exist without recognition. Some notable communities in Fort Lauderdale include, Lauderdale By The Sea; Hollywood; Dania Beach; Plantation; and Wilton Manors. The city is also home to a number of notorious companies, including Spirit Airlines, DHL Express, AutoNation and American Airlines. If you’re looking for a city with the perfect balance of work and play, consider one of the many neighborhood treasures in Fort Lauderdale.

Search for properties below in Fort Lauderdale. 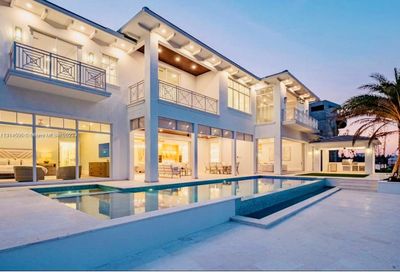 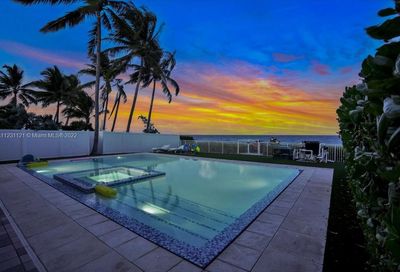 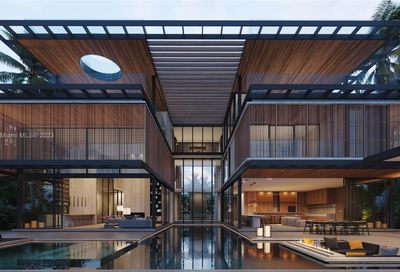 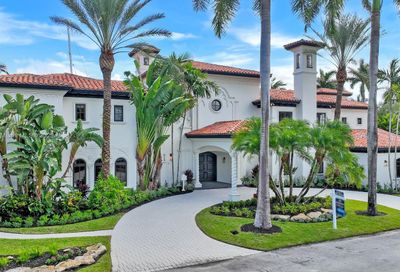 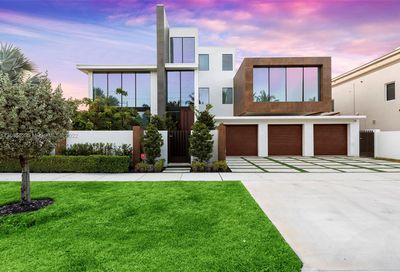 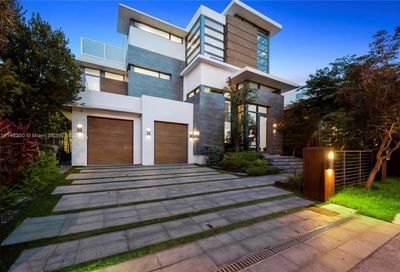 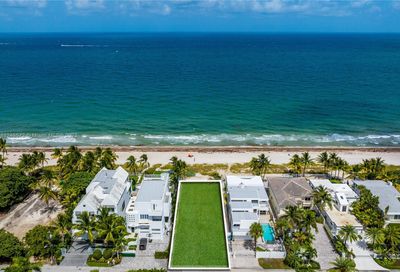 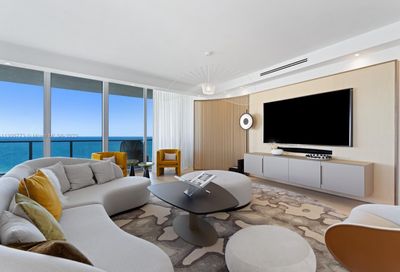 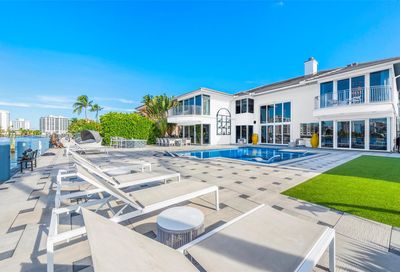 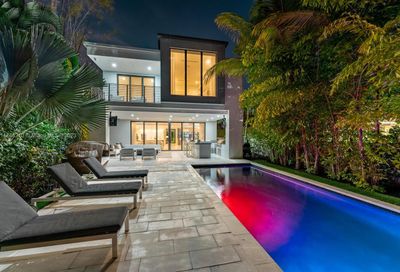 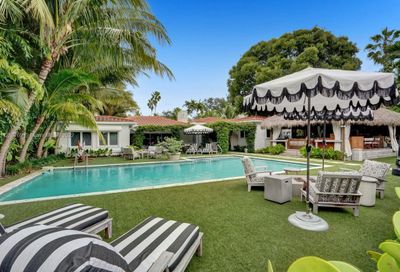 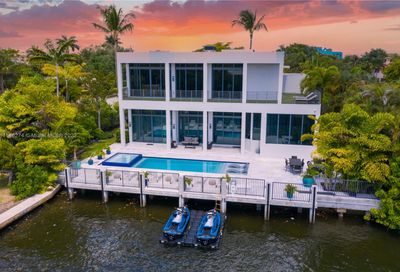 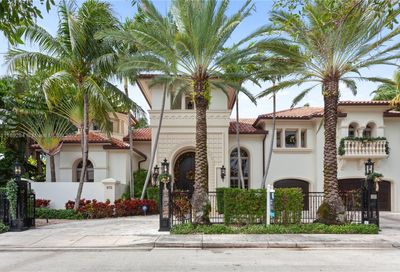 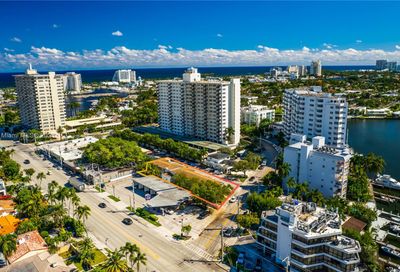 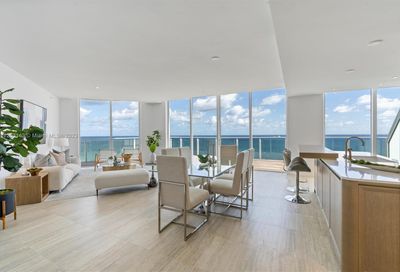 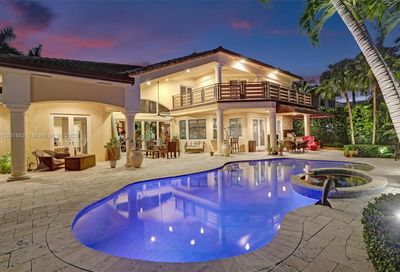 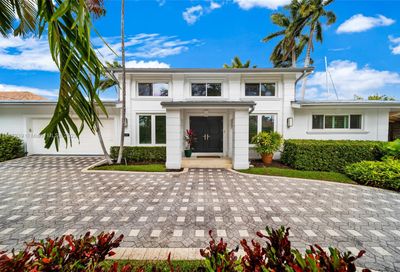 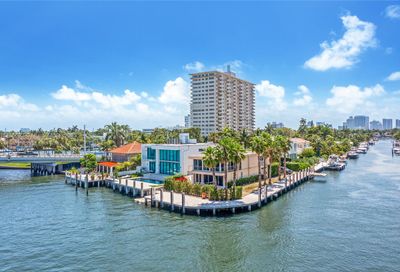 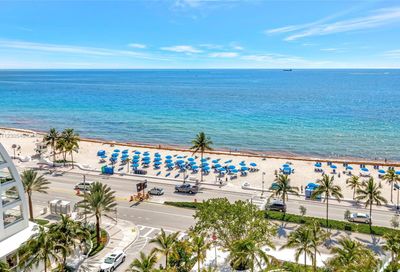 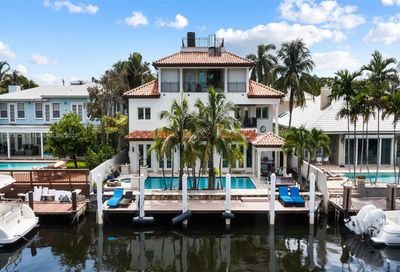