With what feels like a revolving door of restaurants opening and closing every day, it’s nice to give love to those that stick around. Each restaurant listed here has been a fixture in Miami for at least 20 years, with no plans to retire. These spots are great if you’re looking for a solid dinner out with reliable service and consistent food. Perfect to bring visitors who are new to the Magic City, these locations will give you an authentic feel of Miami’s local scene.

Do you need to speak Spanish to live in Miami? 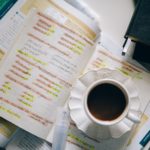 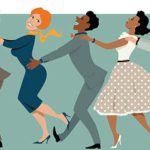