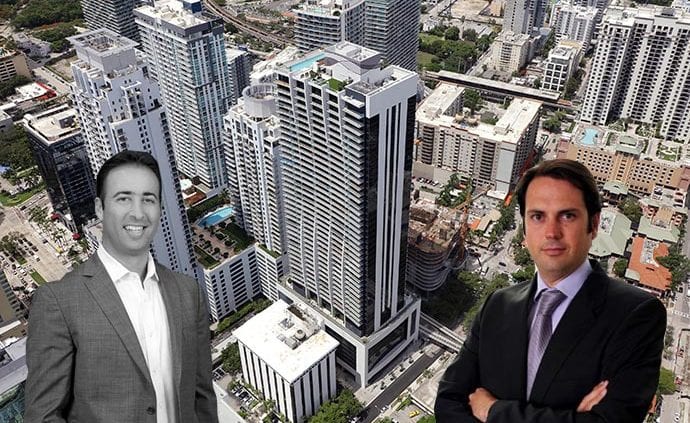 The 389-unit is 99 percent sold with three units remaining and a sellout of more than $262 million, a spokesperson said. 1010 Brickell will begin recording closings in September. Sales launched in 2013, Inigo Ardid, co-president of Key International, said in a press release.

The tower’s amenities include an indoor pool with retractable glass walls, a game room, half-basketball court, fitness center, spa, a rooftop terrace with a pool, lounge bar and grill and outdoor movie theater. The building, designed by Sieger Suarez, is across the street from the Tenth Street Promenade Metromover station and within walking distance to the Shops at Mary Brickell Village.

Click here to view our off market at 1010 Brickell.

ASRR to buy out partner in Surfside condo project