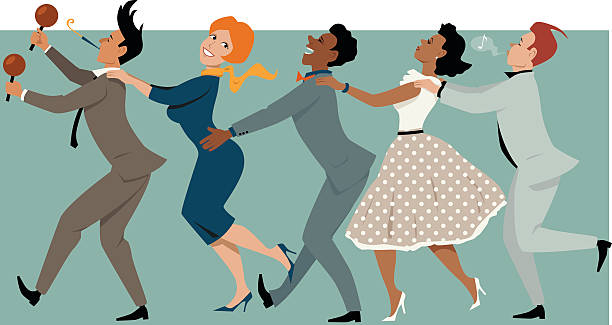 It’s March 13, 1988. Over 1 million party-goers flood Calle Ocho for the country’s biggest Hispanic festival, including Gloria Estefan. Estefan was born in Havana but fled with her family to Miami with Castro’s rise to power. She spent much of her life here, attending University of Miami for a time until Miami Sound Machine, for which she was lead singer, took off. Now, she’s enticing people from all over the world who have gathered inside 23 blocks of Little Havana to…conga?

Gloria’s voice takes over the loudspeaker system. ″Is everybody ready? Let’s conga…!” and tens of thousands of dancers take their place as Miami Sound Machine’s hit begins baring. Thus begins the world’s longest conga line, where a documented 119,986 movers and shakers bounce their way down Miami’s most famous street, calculated by a complex (80’s style) computer system.

What a feat! Need proof? Here is a link to the Guinness Book of World Records, immortalizing an event that will forever go down in history.

Keepin’ It Old School when Dining Out in Miami 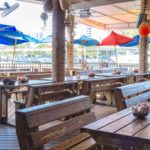 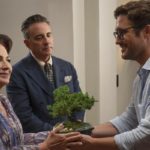 Miami in the Movies
Scroll to top